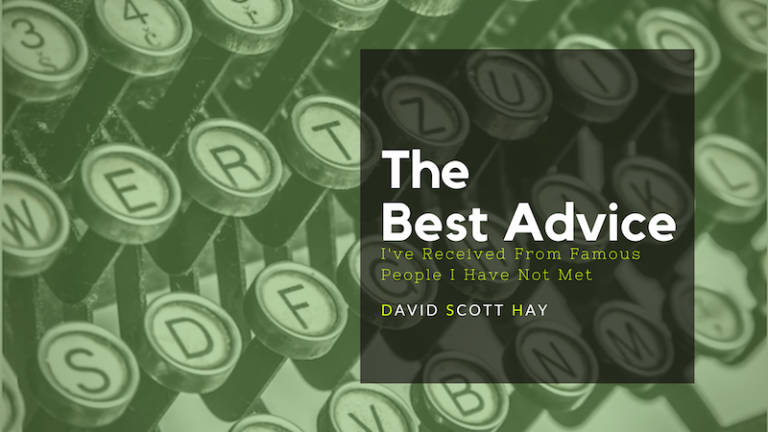 What’s in the drink special? Writing advice from famous folks in different mediums that has served me well. Get a mentor, no one ever said to me. I didn’t realize in writing Fiction/Stage & Screen that this was a critical…